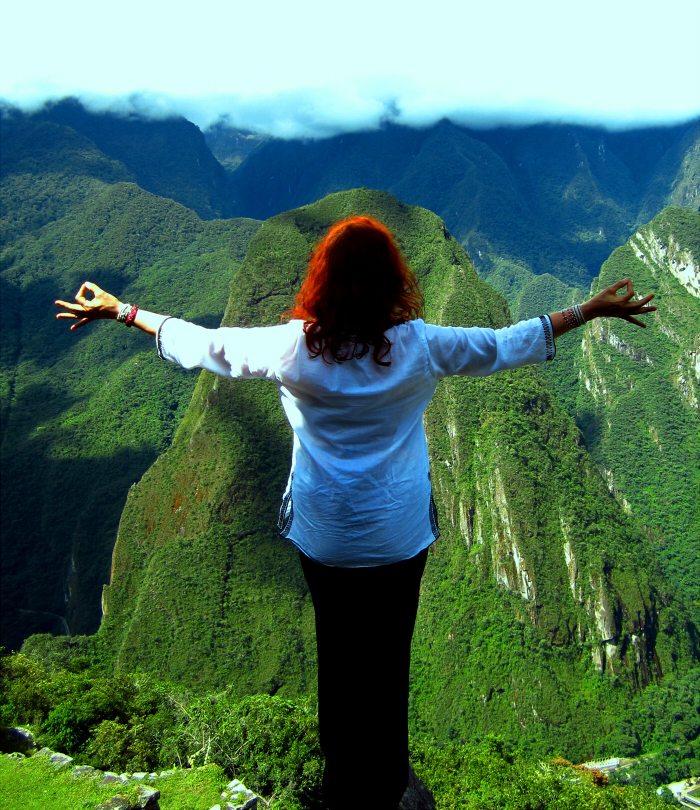 The Spirit
A concept regarding the idea of a collective spirituality that is interconnected with all other spirits, divine beings, and universal consciousness forming a greater unity. This ultimate force of life goes beyond the range of our individual elements of consciousness.

Pantheism
The belief that everything is connected as one divinity. This notion encompasses the consciousness of all galaxies, all sub-levels, and all energies originating from one Spirit. Pantheism refutes Descartes’ famous theory that the body and the spirit are separate entities.

The belief in multiple gods. These gods may be seen as individually distinct, real divine beings, though they are not necessarily equal to each other. They can also be viewed as aspects of one god that are represented through personification of nature.

Omnism
The belief in the equality and respect of gods from all religions. Some believe that all faiths are united, while others are open to many different realities.

Animism
The belief that the spiritual and physical world are one. Humans, animals, plants, rivers, mountains, even thunder, wind, and shadows all carry components of the Spirit.

Indigenous tribal cultures have long since developed their own different mythologies and rituals, with animism as the most common basis of the peoples’ spiritual perceptions. This use of animism is especially significant because it occurred long before the structured religion system that exists today.

Paganism
The beliefs accepting pantheism, polytheism, and animism. They use the faiths of antiquity as a reference point for their core values.

Content written by Sher Arnfinson, January 24, 2015. Please email sher@shiatsubysher.com if you wish to use it.