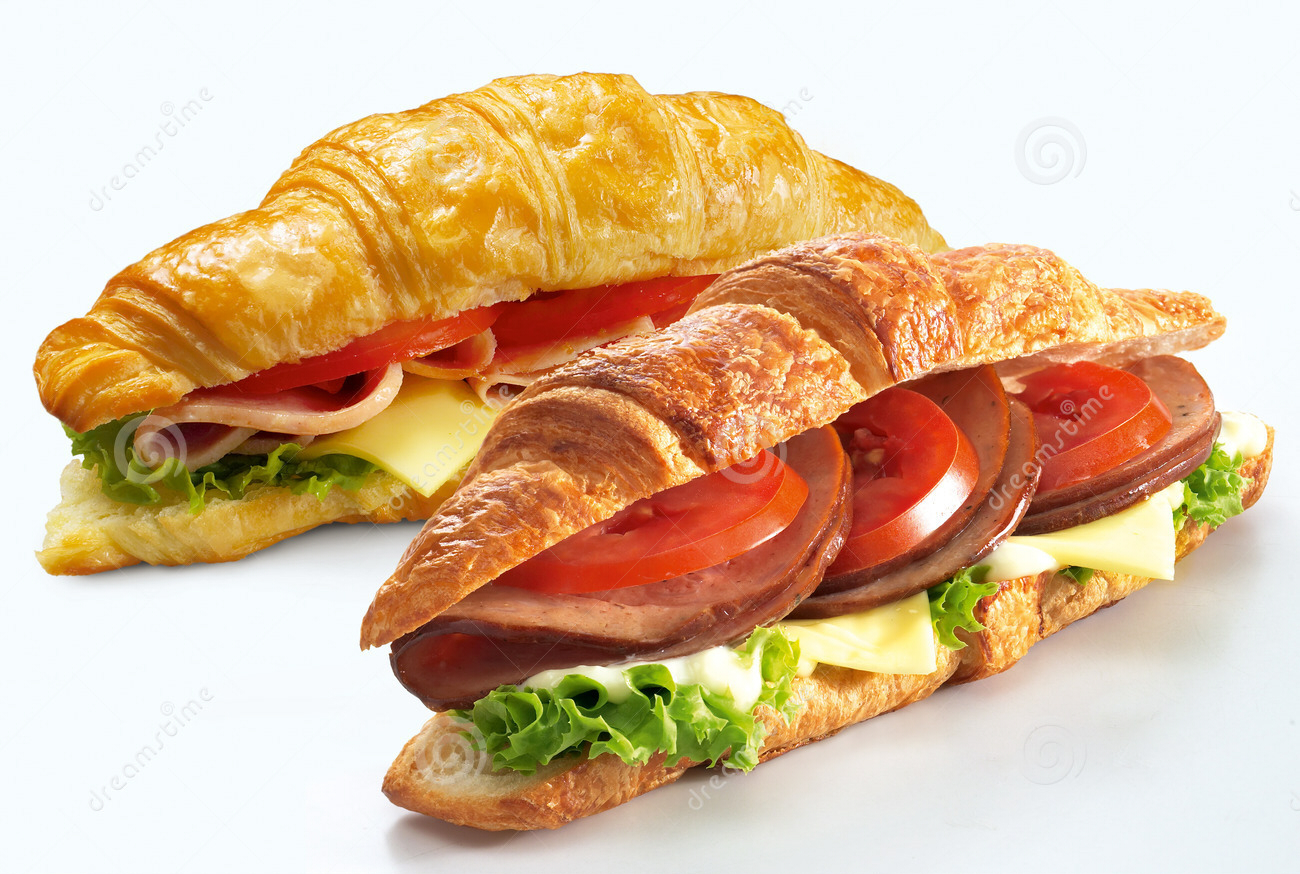 The food additive MSG (Mono-Sodium Glutamate) is a slow poison. MSG hides behind 25 or more names, such as “Natural Flavoring.” MSG is even in your favorite coffee from Tim Horton’s and Starbucks coffee shops!

I wondered if there could be an actual chemical causing the massive obesity epidemic, and so did a friend of mine, John Erb. He was a research assistant at the University of Waterloo in Ontario , Canada , and spent years working for the government. He made an amazing discovery while going through scientific journals for a book he was writing called The Slow Poisoning of America .

In hundreds of studies around the world, scientists were creating obese mice and rats to use in diet or diabetes test studies. No strain of rat or mice is naturally obese, so scientists have to create them. They make these creatures morbidly obese by injecting them with MSG when they are first born.

The MSG triples the amount of insulin the pancreas creates, causing rats (and perhaps humans) to become obese. They even have a name for the fat rodents they create: “MSG-Treated Rats.”

When I heard this, I was shocked. I went into my kitchen and checked the cup-boards and the refrigerator. MSG was in everything — the Campbell’s soups, the Hostess Doritos, the Lays flavored potato chips, Top Ramen, Betty Crocker Hamburger Helper, Heinz canned gravy, Swanson frozen prepared meals, and Kraft salad dressings, especially the “healthy low-fat” ones.

The items that didn’t have MSG marked on the product label had something called “Hydrolyzed Vegetable Protein,” which is just another name for Monosodium Glutamate.

It was shocking to see just how many of the foods we feed our children everyday are filled with this stuff. MSG is hidden under many different names in order to fool those who read the ingredient list, so that they don’t catch on. (Other names for MSG are “Accent, “Aginomoto,” “Natural Meat Tenderizer,” etc.)

When our family went out to eat, we started asking at the restaurants what menu items contained MSG. Many employees, even the managers, swore they didn’t use MSG. But when we ask for the ingredient list, which they grudgingly provided, sure enough, MSG and Hydrolyzed Vegetable Protein were everywhere.

Burger King, McDonald’s, Wendy’s, Taco Bell, every restaurant – even the sit-down eateries like TGIF, Chili’s, Applebee’s, and Denny’s – use MSG in abundance. Kentucky Fried Chicken seemed to be the WORST offender: MSG was in every chicken dish, salad dressing. and gravy. No wonder I loved to eat that coating on the skin – their secret spice was MSG!

So why is MSG in so many of the foods we eat? As a preservative, or a vitamin?

Not according to my friend John Erb. In his book The Slow Poisoning of America, he said that MSG is added to food for the addictive effect it has on the human body.

Even the propaganda website sponsored by the food manufacturers lobby group supporting MSG explains that the reason they add it to food is to make people eat more.

A study of the elderly showed that older people eat more of the foods that it is added to. The Glutamate Association lobbying group says eating more is a benefit to the elderly, but what does it do to the rest of us?

“Betcha can’t eat [just] one,” takes on a whole new meaning where MSG is concerned! And we wonder why the nation is overweight!MSG manufacturers themselves admit that it addicts people to their products… It makes people choose their product over others, and makes people eat more of it than they would if MSG wasn’t added.

Not only is MSG scientifically proven to cause obesity, it is an addictive substance.. Since its introduction into the American food supply fifty years ago, MSG has been added in larger and larger doses to the

pre-packaged meals, soups, snacks, and fast foods we are tempted to eat every day.

Both the “medical research community” and “food manufacturers” have known about the side effects of MSG for decades.

Many more of the studies mentioned in John Erb’s book link MSG to diabetes, migraines and headaches, autism, ADHD, and even Alzheimer’s.

So what can we do to stop the food manufactures from dumping this fattening and addictive MSG into our food supply and causing the obesity epidemic we now see?

Several months ago, John Erb took his book and his concerns to one of the highest government health officials in Canada . While he was sitting in the government office, the official told him, “Sure, I know how bad MSG is.

I wouldn’t touch the stuff..” But this top-level government official refuses to tell the public what he knows.

The big media doesn’t want to tell the public either, fearing issues with their advertisers. It seems that the fallout on the fast food industry may hurt their profit margin. The food producers and restaurants have been addicting us to their products for years, and now we are paying the price for it. Our children should not be cursed with obesity caused by an addictive food additive.

But what can I do about it? I’m just one voice! What can I do to stop the poisoning of our children, while our governments are insuring financial protection for the industry that is poisoning us?

This message is going out to everyone I know in an attempt to tell you the truth that the corporate-owned politicians and media won’t tell you.